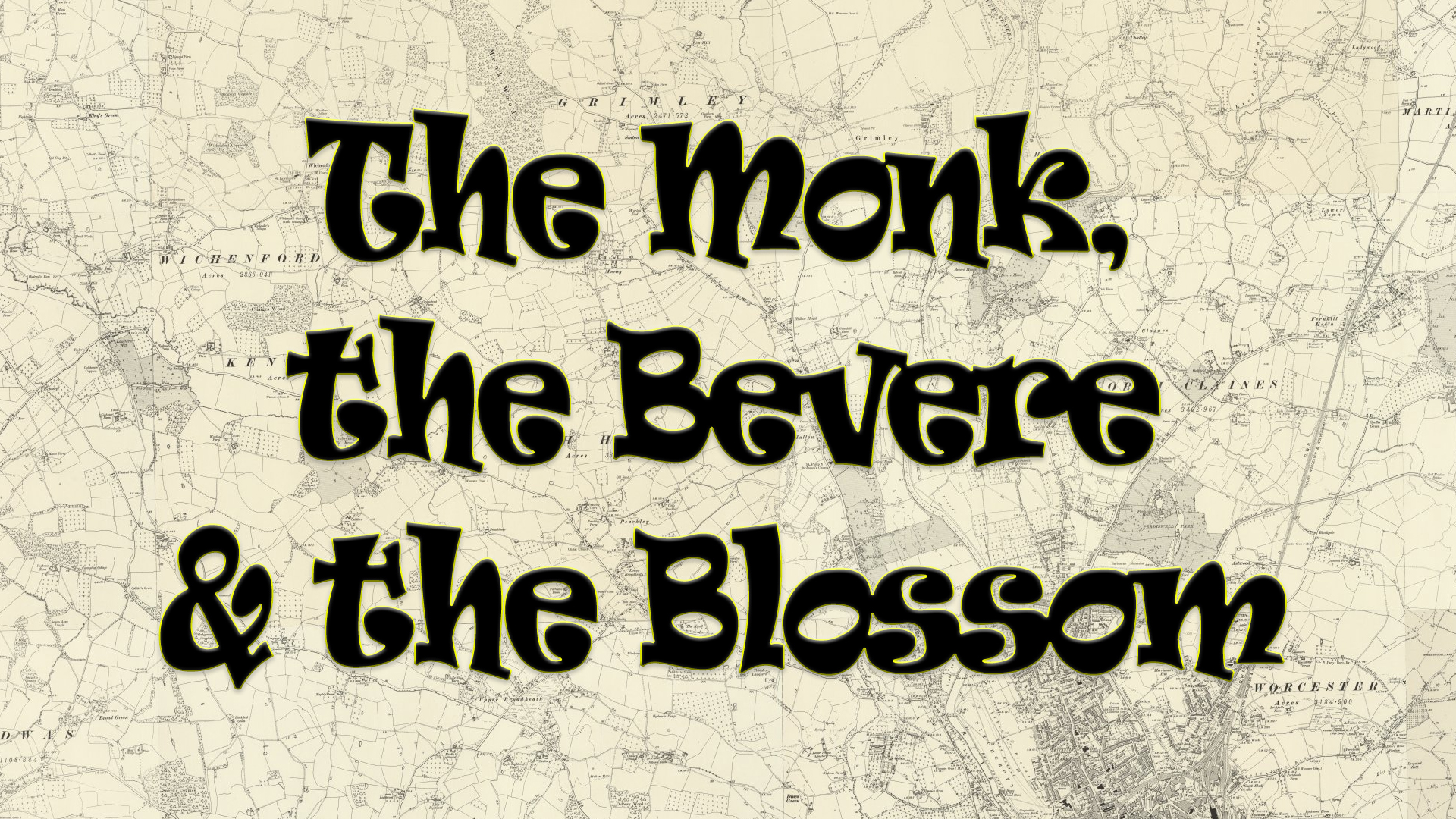 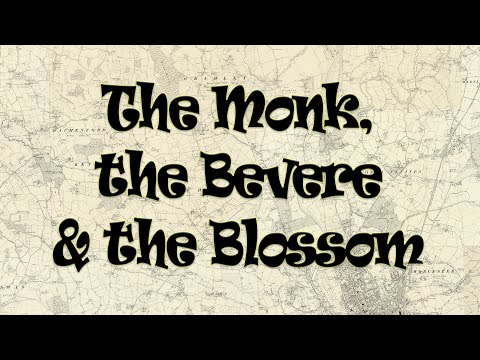 Decided to go north of Worcester today, up towards the Camp Inn, another nice weir at Bevere Island. nice to the Cherry Blossom out on the trees and the first signs of Spring in Monk Wood.

Pronunciation – rhymes with every. Bevere is located some 2 and a half miles North West of the centre of Worcester. It sits just above the River Severn and its flood meadows in a low lying gently undulating landscape of small fields of arable, pasture and horticulture.

In 1051 King Hardicanute sent officials to Worcester to collect the Danegeld tax. They were assaulted and murdered. Not surprisingly troops arrived some months later to punish the rebels who, being warned, escaped to Bevere island. After sacking and burning the city the soldiers made for the camp. Four unsuccessful attacks were made ending in a truce. After payment of a fine the citizens were allowed to return home. Centuries later the island was again a place of refuge for those fleeing the city to avoid the plague.

This possibly unsafe cast iron bridge, crosses a branch of the River Severn to join the tiny Bevere Island. It is said to have been built in 1844, as compensation to the landowner Mr Moon for some inconvenience he presumably suffered when a weir was constructed, and a lock was built on the adjacent leg of the Severn. It was intended for pedestrians and cattle. Bevere Bridge is a superb example of Victorian craftsmanship probably brought down the Severn on a “flote”, a raft with sides. The first American Locomotive travelled in a similar manner from Stourbridge down to Gloucester

The site can only be approached on foot, via footpaths through fields from Bevere village.

A semi-natural ancient woodland that is renowned for its ground flora & butterfly species. Good system of paths and rides. Main ride from the car park is surfaced but uneven. Away from main track, paths are muddy and slippery underfoot when wet. Apart from main entrance, access is via kissing gates.

This site uses Akismet to reduce spam. Learn how your comment data is processed.